Check out some photos from the project: 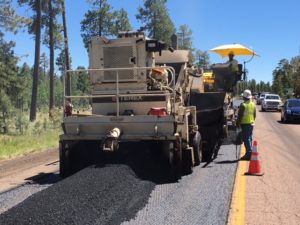 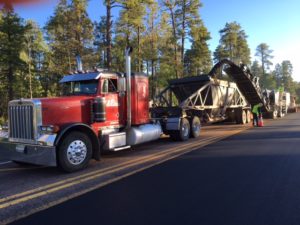 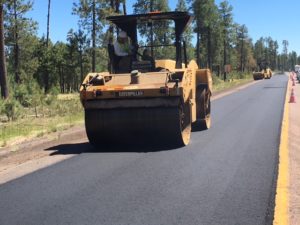 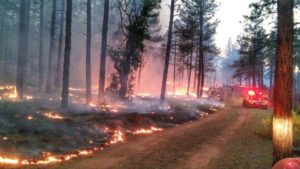