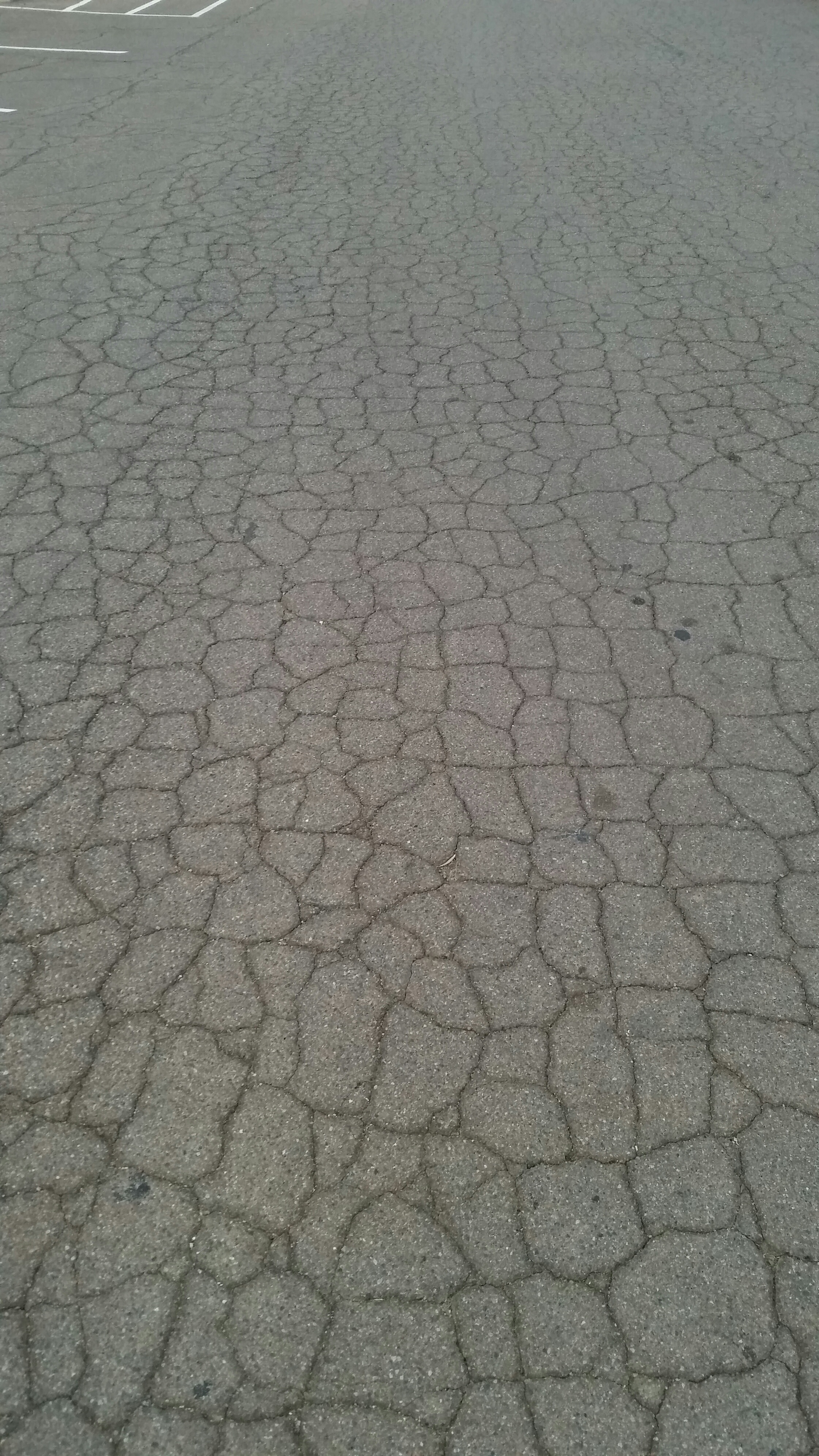 There are several factors that can distress and destroy your pavement including environmental and structural issues.    Below are several of the most commonly identified distresses and recommended remedies for your pavement.

Environmental distresses are outside influences that affect the pavement performance including ultraviolet rays, water and natural aging.  These distresses normally occur from the top down and include the following:

Structural distresses are physical failures in the pavement and sub-bases. They can occur due to overloading, wet subgrade or substandard design.  Examples of these distresses include:

Distressed pavements have you stressed out?  Sunland Asphalt has you covered!  With projects ranging from commercial parking lots to residential roads, Sunland Asphalt is the most reliable asphalt maintenance contractor in the southwest.  Our crew is ready to execute any pavement maintenance solution to meet your schedule and your budget.  Click below to our experts today for a free estimate!